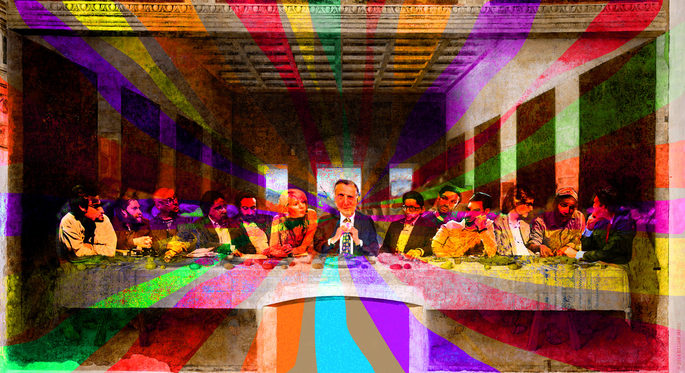 So Long and Thanks for all the Fish
Post Covid Vaccine Neuropathic Arm
Frances, PEG and Vaccine Exemptions
Shane’s Jaundiced view of Modern(a) Vaccines
Cody’s Comirnaty Crash Landing
Suzanna takes you down to her place near …
William and Kate: Thinking Fast and Slow